Save 10% off your order with code Summercountdown here

Make number tracing engaging with these free games for numbers 1-20. Just download and print and you are ready to go.

This Activity Pairs Well With

Let’s be honest, Kinders need to learn how to write numbers clearly and legibly. It is one of those key skills that is easy to overlook.

The Common Core math guidelines tell us that Kindergarten students should write numbers from 0 to 20. However, there are no standards specific to teaching number formation. Neither is there any guidance about how this should be taught. It is just one of those things we do.

When we teach handwriting our goal is to get our students to the point where they can form the letters without thinking about it. After all, we want our students focused on what they are writing rather than letter formation.

In many ways, it is the same thing for math. We want our kids focused on number work rather than number formation. Not only that but illegible numbers can also be misread and make it harder to do the actual math.

Of course, you will have a class full of students at different levels of ability. Some children arrive already able to write their numbers and others will struggle. Learning to write both letters and numbers involves mastering both pencil control and fine motor skills. They must also learn how to form the numbers correctly. It takes time and practice.

The Benefits of Number Tracing

Number tracing can be a helpful tool as students work on fine motor skills and improve coordination. Students need a lot of practice in tracing as they learn how to make the pencil go where they want it. Number formation is established as neural pathways are established in the brain. Basically, children need to write the numbers over and over until it is imprinted in their brain. There is just one problem, number tracing worksheets can become boring really fast.

With this in mind, we have come up with three different games that will give your students lots of opportunities to trace the numbers from 1 to 20. Although if you are looking for some traditional number tracing printables, you can find them here.

Tip: Did you know that difficulty writing numbers can be a symptom of the mathematical learning disability Dyscalculia? If a student struggles, despite extra practice, you may want to ask for testing. Find out more here.

What is in Our Number Tracing Printable?

Our free printable pack includes three games. You can print them fresh copies each time or laminate them to use with fine tipped dry erase markers. All the games are variations on the same theme. You will need one dice for each game and some counters for the last one.

This is a simple game for beginners and only uses the numbers from 1 to 6. The game consists of 6 columns of numbers. At the bottom of each column is a picture of dice and a picture cue that reminds students how to form the numbers. You will need a dice with dots rather than numbers. Students roll the dice, count the number of dots on the dice, and trace over the numbers in the corresponding column. For a faster game, direct students to trace everything in one column when you roll the number. For a longer game have students trace one number only. This means they would have to roll a number 4 times to complete a column.

2. Race to Trace (version one)

Students can play alone or in pairs. Each student has their own game board.  Play begins by placing a counter on the start. Students take turns rolling the dice and move the corresponding number of spaces forward, tracing each number as they go. The first person to reach the end wins!

This is the same idea as game number 2. We just changed the format of the game board to add variety. Students can play alone or in pairs. Each student has their own game board.  Play begins by placing a counter on the start. Students take turns rolling the dice and move the corresponding number of spaces forward, tracing each number as they go. The first person to reach the end wins! 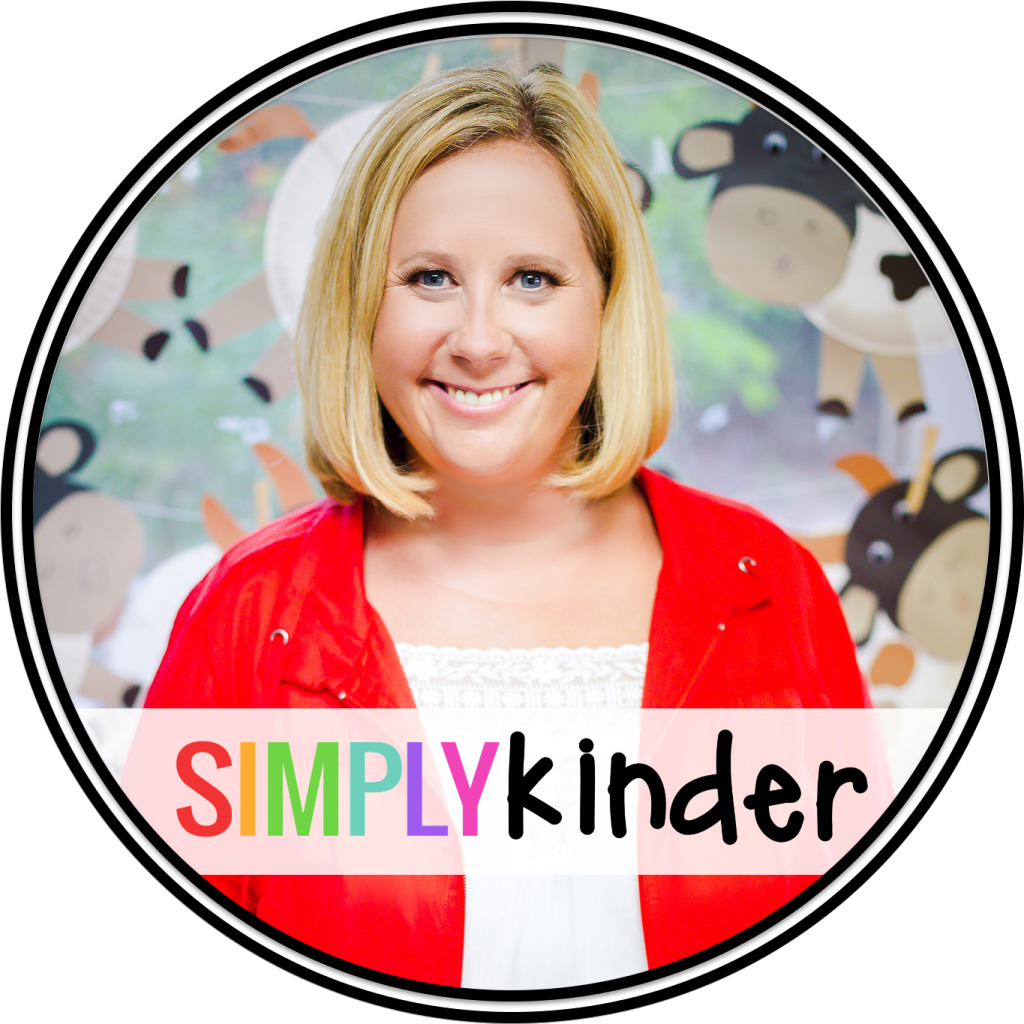 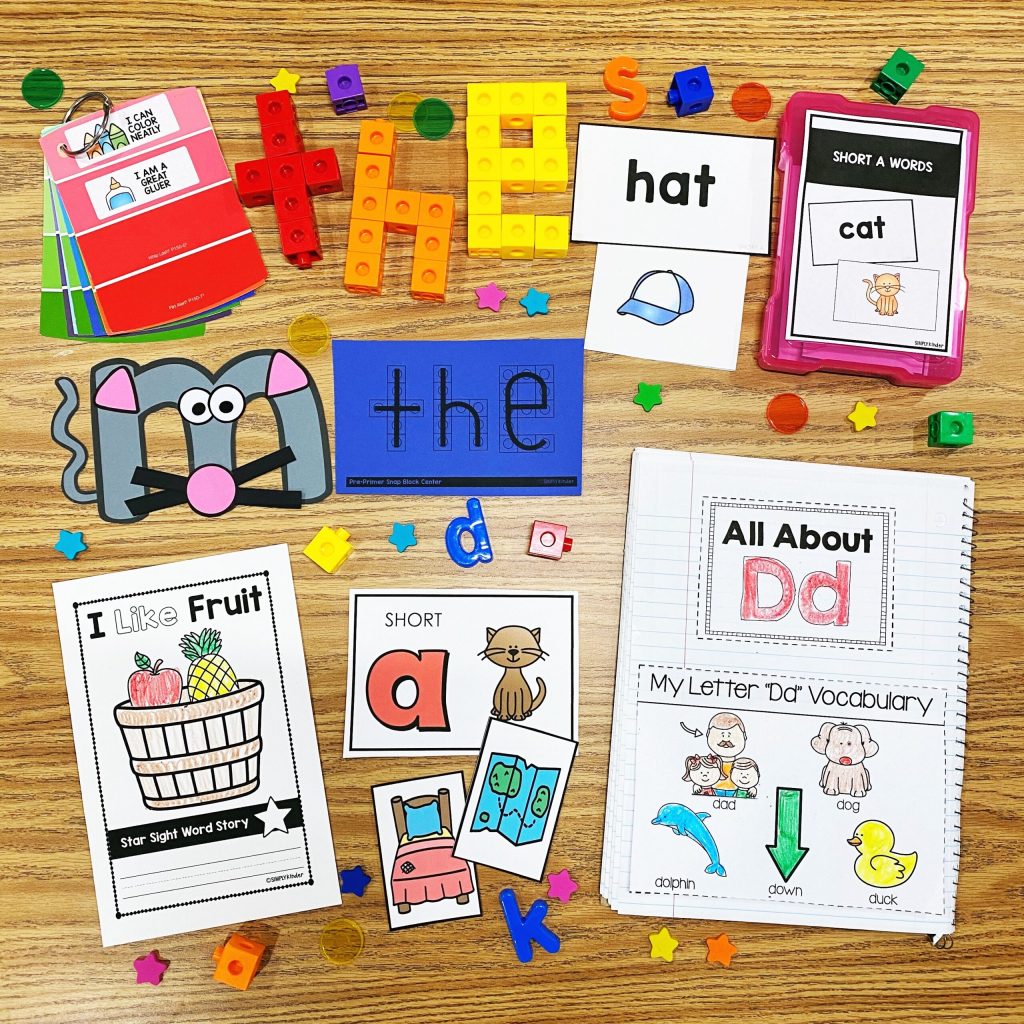 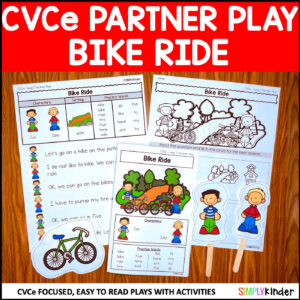 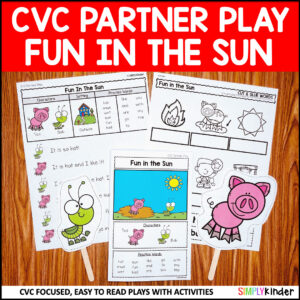 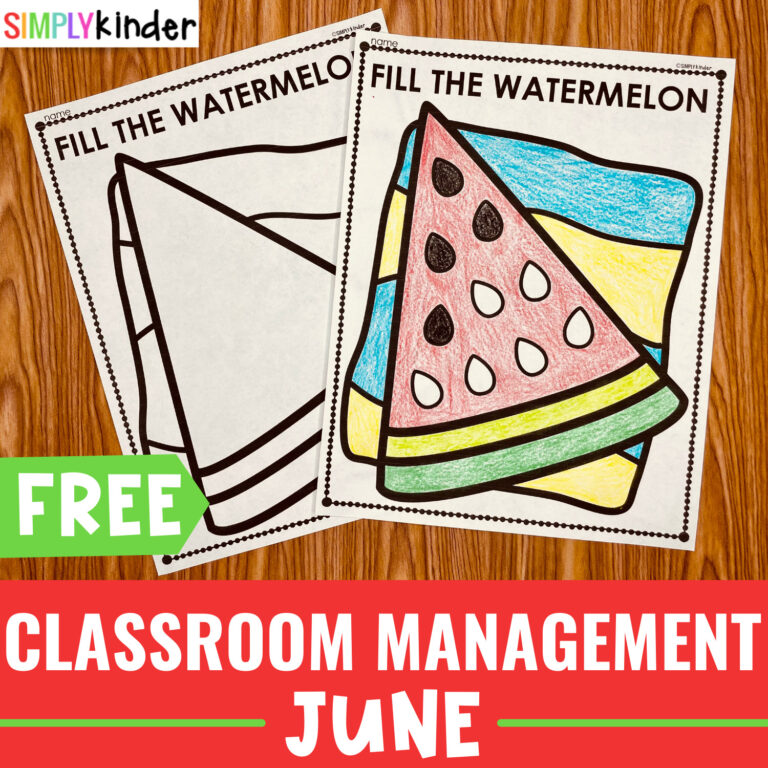 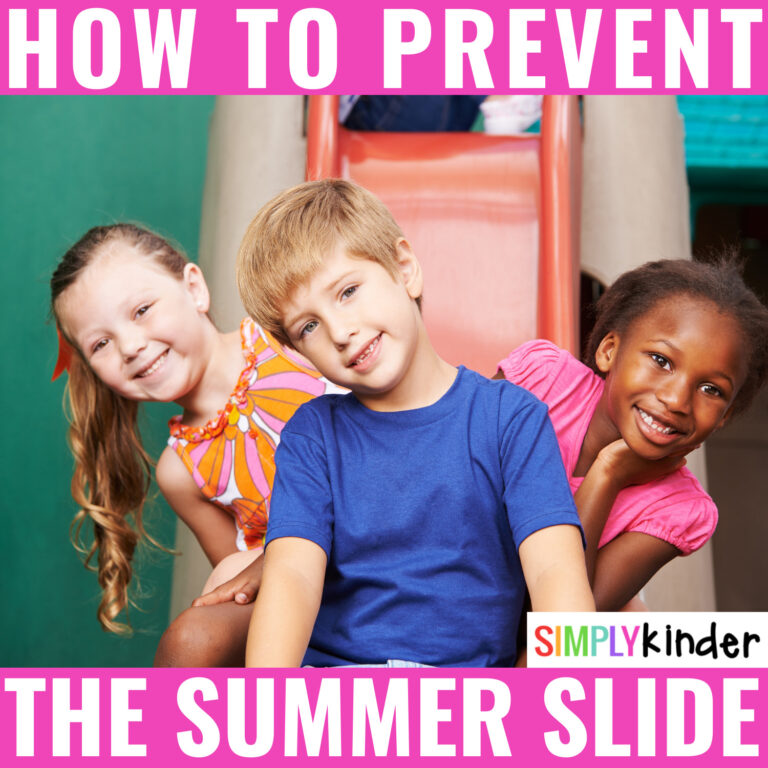 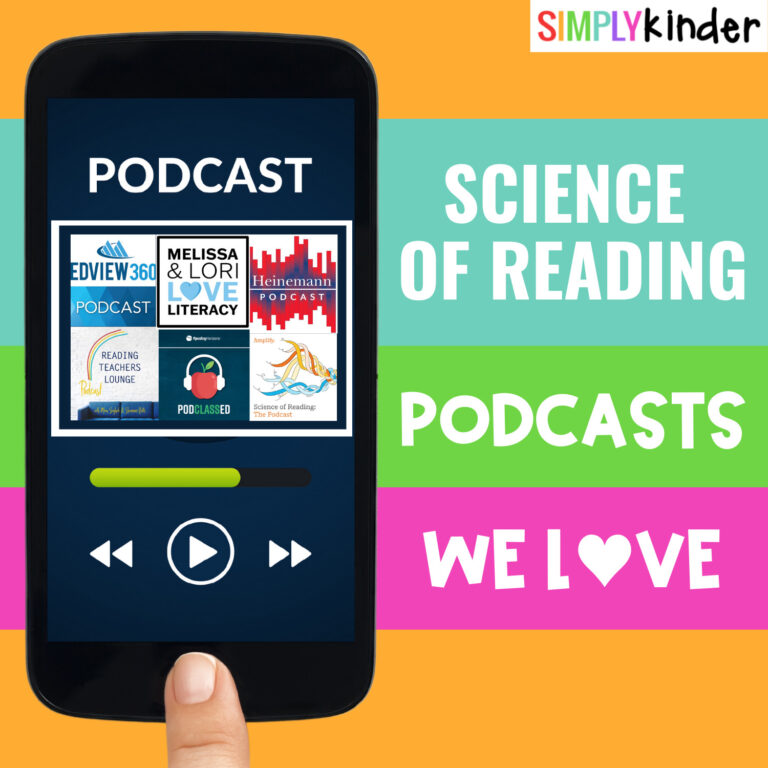 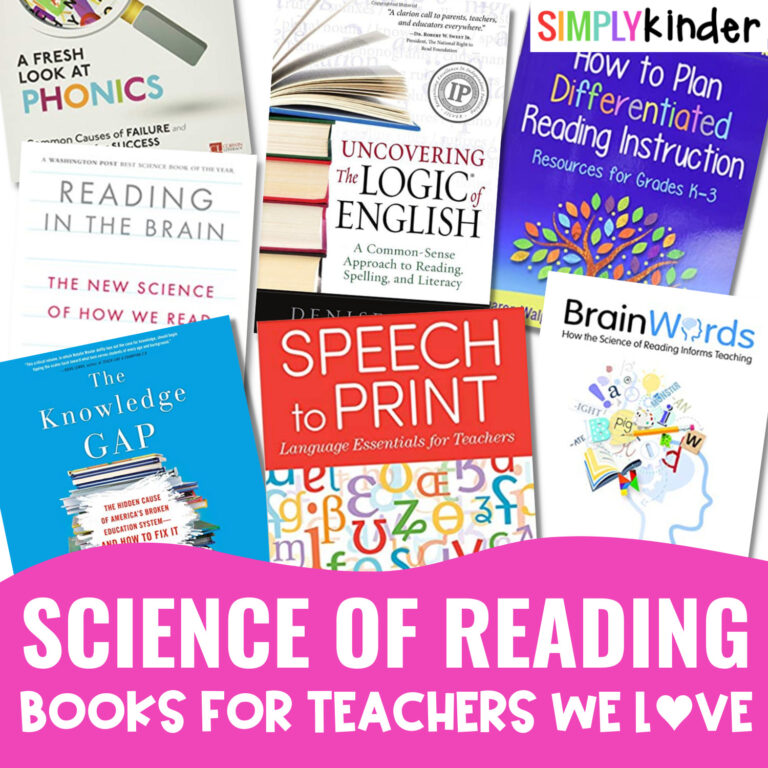 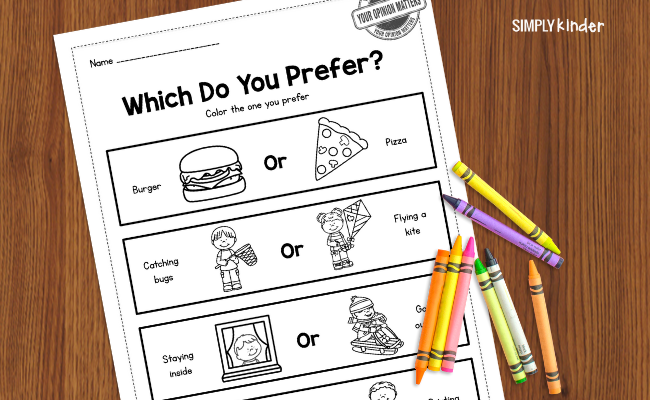 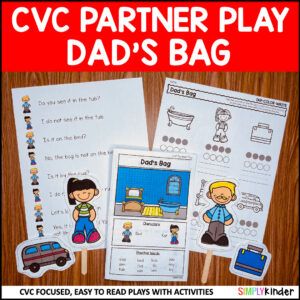 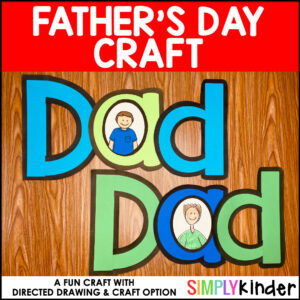